Fort Wayne Wire Die is proud to announce this year it is celebrating 40 years of sales in the European market.

Due to an increased interest in their products, on April 1, 1979 Fort Wayne Wire Die, a global leader in the production of diamond wire drawing dies and tooling, opened its sales office in Europe, near the Frankfurt Airport. A German wholly owned subsidiary was established with the name Fortek Gmbh because it was thought at the time the name “Fort Wayne Wire Die” was verbally too cumbersome.

Initially the office focused on Western Europe only, and consisted of one Salesman, Herr Knueppel, with Frau Horn handling customer service. Fortek provided localized service to our European customers – taking care of import procedures which were more complicated at the time, clearing the goods into the common market and trans-shipping to the end customer. They would also invoice in the local currency, provide localized inventory, and general sales and support for the market.

The strategy has been successful and Fortek is now a leading wire drawing die supplier within the European market. Their territory has been expanded to include the Middle East and Northern Africa.

The team has grown to four seasoned professionals – Hardy Buchfink handles Administration and Sales for Western Europe, Nordic and UK, Alvaro Segovia handles Sales for Eastern Europe, Middle East and No. Africa, Iva Hristova is Customer Service Supervisor and Jutta Raven, Customer Service and Shipping Specialist. Between the four of them 7 languages are spoken, helping us to effectively communicate with our important European and Middle Eastern customers. In addition, we have been fortunate to find very good sales agents and distributors in important markets such as Poland, Turkey, UK, Egypt, Serbia, Italy, Greece, Russia and Romania. Our sincerest thanks and appreciation goes out to our loyal customers, many of whom have been working with us since we first established the Fortek office 40 years ago! 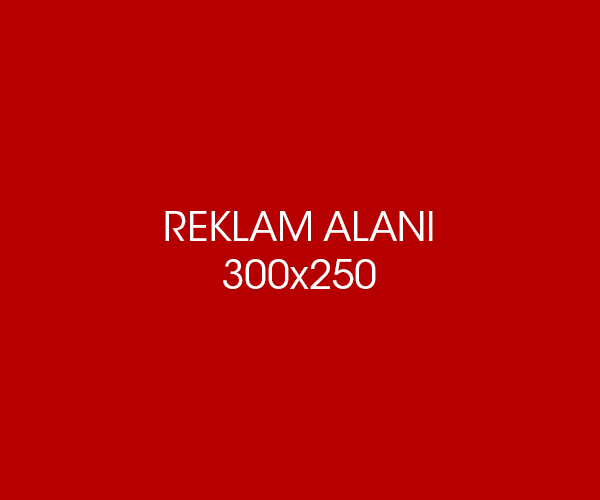